When faced with the decision to manufacture in Asia, you might want to consider more than just wages. In doing so, you'll see that China has advantages to your manufacturing not just now, but in the future as well and it will continue to develop them to remain highly competitive. 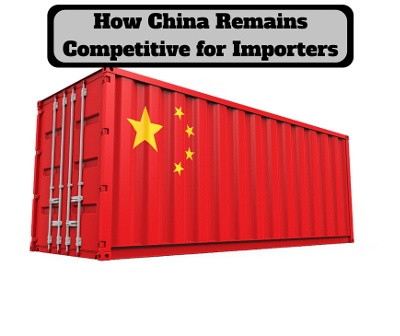 Hourly manufacturing wages in China have grown an average of 12 percent annually since 2001. And although still lower than in Western industrialized countries, wages in neighboring countries in Asia are much lower than China's. According to The Economist, the average Chinese factory worker earns $27.50 per day, compared to just $8.60 in Indonesia and $6.70 in Vietnam.

You might guess that higher labor costs have driven importers away from China to cheaper countries in Southeast Asia. But that simply hasn’t been the case. In fact, China remains competitive for importers. In 1990, Asia accounted for 26.5 percent of global manufacturing output. In 2013, that number rose to 46.5 percent with half that attributed to China alone.

Clearly, there must be some continued advantages to manufacturing in China. So what are these advantages that seem to keep importers coming back again and again? 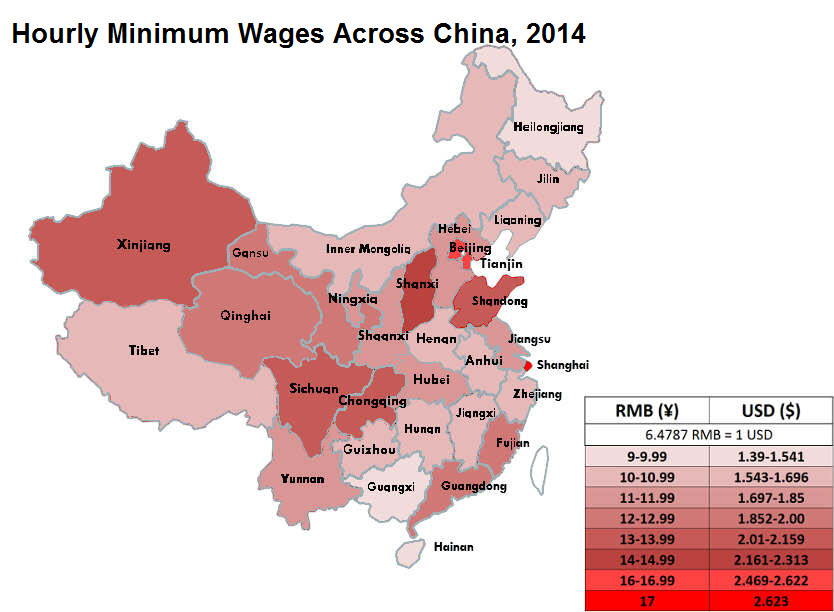 1. China has a well-developed modern infrastructure

According to the World Bank, China experienced GDP growth of about 10 percent per year from 1978 until the global financial crisis—China still boasted growth of about 7 percent in 2015. Construction has made up a significant portion of this growth, and with it, infrastructure.

China’s extensive high-speed rail network is the largest and one of the fastest in the world. By the end of 2015, China had 19,000 km of high-speed rail in operation and is expected to increase that number to 30,000 km by 2020. This modern railway system greatly enhances the mobility of China’s population.

One reason why China remains competitive for importers is due to the country’s advanced infrastructure. It's home to six of the world’s ten busiest ports by tonnage. China also has a relatively high road density, a ratio of length of road in a given land area, which leads to faster and more reliable shipping. Roads expanded 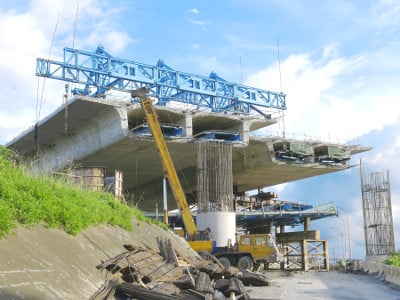 In 2013 President Xi Jinping announced plans for better economic connectivity between China and the rest of Asia, Africa, Europe and the Middle East. The plan, referred to as “one belt, one road”, includes improvements to infrastructure and logistics, including:

Importers can expect to see improved ease of trade in China if these changes are realized. And it’s positive changes like these that have kept many importers from moving production to less developed countries where labor costs are lower.

The phrase “Made in China” has long been associated with cheap, low-quality products. But while Chinese manufacturing gave us reason to doubt its quality 10-20 years ago, this attitude is far from prevalent today.

One need only look at the transformation in the types of products manufactured and the brand names that have emerged to see that China has taken after its counterparts, Japan and South Korea 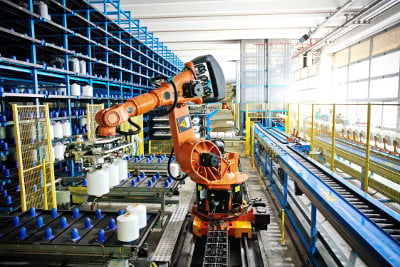 . Just as in Japan and South Korea, Chinese manufacturing had humble beginnings, producing cheap products like garments, furniture and toys.

But over the last few decades, improvements in both quality and sophistication have helped explain why China remains competitive for importers. As of 2015, 80 percent of the world’s air conditioners and 70 percent of its mobile phones are made in China. And if there’s any indication in the rise of electronics companies like Huawei and Lenovo, which acquired IBM’s personal computers division in 2005, it’s that China is developing impressive brands that challenge global competitors in quality, technology and innovation.

Consider the words of Zhao Xiande, a professor at the China Europe International Business School in Shanghai: “Nobody cares whether it’s a Chinese brand or a foreign brand. They’re all made in China anyway, and quality-wise there is not really any noticeable difference.”

Another major advantage China holds in the manufacturing arena is its efficiency. China’s labor productivity increased 11 percent a year between 2007 and 2012, compared to 8 and 7 percent in Thailand and Indonesia, respectively (related: 5 Alternatives to Sourcing from China).

China’s also recently set its sights on automation, becoming the largest market for robotics in 2013 and purchasing 20 percent of those produced overall that year. Foxconn, the company famous for manufacturing the iPhone, said in 2015 that they want robots to complete 70 percent of assembly-line work within the following three years. China’s rapid increase in production efficiency and sophistication continues to make the country a competitive manufacturing hub.

Despite rising wages in the country, it’s hard to deny that China’s labor force is a major advantage for those looking to manufacture. The country continues to remain competitive, in no small part, due to its widespread, educated and ample supply of labor.

With more than 800 million people, China’s labor force is the largest in the world by far—consider that the runner up, India, has a labor force of only about 490 million. But just as important as the size of China’s labor pool, is the fact that it’s not concentrated in a few number of areas. Rather, China has a fairly well-spread population. For this reason, many manufacturers have realized cost advantages by relocating operations further inland, where wages are relatively low.

Take Hewlett-Packard (HP), for example, which began shifting their PC manufacturing operations from Shanghai, a major coastal city, to Chongqing, an 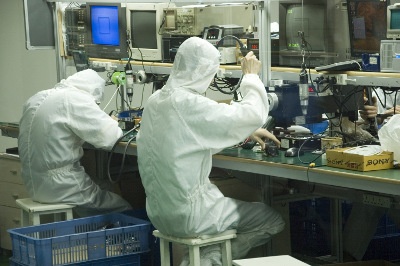 inland city in Southwest China, in 2008. Since making the switch, HP has benefited from lower labor costs in Chongqing, as well as a large work force from the city’s population of 30 million people. Chongqing’s lower costs, along with logistical advantages, are why one in every four laptops in the world is made there.

Another factor important to HP’s success is that most of their employees are local, rather than migrant. This makes Chongqing less affected by the annual Chinese New Year disruption typical of Shanghai and other migrant cities along the coast. There is typically relatively high worker turnover and longer lead times for production to start up again following the holiday (related: 3 Disruptions to Manufacturing in China).

Chinese New Year can certainly be called a disadvantage of Chinese manufacturing. But HP and other companies have been able to avoid or minimize its negative impact on their production, while managing costs.

Advantages in worker skills and education

Many importers of products requiring a more skilled work force also find an advantage sourcing from China. According to 2015 data from the CIA World Fact Book, Chinese workers have a literacy rate of 96 percent, as opposed to India’s population with 71 percent (related: Manufacturing in India vs. China). A more educated workforce means workers can more effectively:

As well as being relatively well-educated, some believe that Chinese workers are quick to learn and adapt. Roger Lee is head of garment manufacturer TAL Group, which has factories in China and other countries in Southeast Asia. According to Lee: “Each time you change style, your efficiency drops because the workers have to learn to adapt... Chinese sewing staff learn very well and fast.”

China’s labor advantages could continue to prove helpful to importers looking to manufacture there as the nation pushes to produce more high-tech products.

The fact that Asia is currently the world’s predominant region for manufacturing isn’t news to most importers. But what might be surprising is that China remains competitive and is likely to do so for years to come. Importers continue to reap the benefits of China’s developed infrastructure, sophisticated manufacturing and abundant & educated labor force.

So if you’re considering potential manufacturing sites in Asia, be sure to look beyond wages alone and ponder the advantages China offers—not only those it has today, but those it may have in the future as well.

What's your take on the future of manufacturing in China? Share it in the comments below!