Chinese Trademark Theft on the Rise After a Five-Year Low

This week on Best in Manufacturing, Chinese trademark theft is on the rise after a five-year low, Japanese automakers face ongoing quality control issues and U.S. companies weigh in on plans to tax Chinese imports.

Each Sunday, we publish a list of top articles and other content related to manufacturing in areas like quality control, product development, ­­­supply chain management, sourcing, auditing and law.

1. Chinese trademark theft on the rise after a five-year low

Calls to trademark lawyers at Harris Bricken law firm are on the rise, according to lawyer Dan Harris.

Trademark theft reports at the firm dropped drastically in 2014 after the Chinese government instituted new rules.

But after four years it appears Chinese factories are beginning to outsmart the laws again. Combined with a growing desperation to close profit margins, the perfect breeding ground for trademark theft has sprung.

Four options to take back a stolen trademark

The political trademark battle shows no signs of slowing soon. Entering the murky legal waters surrounding this issue isn’t your only option if your trademark is stolen. In this featured article, Dan Harris outlines four options to takeback a stolen trademark:

But the best scenario involves no trademark theft at all. A little extra work in the beginning of a supplier relationship to review suppliers through audits and credit checks could prevent you from dealing with a difficult legal battle down the road.

Read more about the rise of trademark theft in the link below.

In the latest saga of Japanese automotive QC issues, Suzuki, Mazda and Yamaha have failed to properly measure exhaust emissions and fuel efficiency. Inappropriate measurements were reported on almost half of the vehicles Suzuki tested over the last six years.

Reports from the vehicle makers were made public two weeks ago and the Japanese transportation ministry said they plan to take preventative measures to avoid future falsification.

Aside from the obvious financial burden, the companies will be working hard to restore trust in their products.

Four quality control mistakes that could have been prevented

An in-depth, onsite analysis by QC professionals could have pointed out each of these flaws before they led to financial losses and public scandal.

For example, a factory audit based on ISO 9001 standards can evaluate a factory’ quality management system and their internal QC teams’ ability to catch product issues before shipment.

To learn more about quality control issues in the auto industry, check out the link below.

3. U.S. companies weigh in on plans to tax Chinese imports

Continued tariff talks are escalating concerns for those who manufacture in China and import into the U.S. Tariffs may convince some to manufacture domestically. But does the U.S. have the capacity to support such demand? 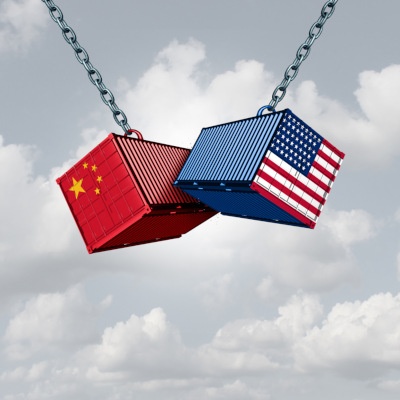 A three-day government hearing this week was doubled in length to accommodate nearly 400 U.S. companies voicing their concerns over the proposed final tariff list on Chinese goods.

The Trump administration has proposed tariffs of up to 25 percent on a variety of items including Chinese fish, petroleum, chemicals, handbags and textiles. The tariffs would impact an additional $200 billion of Chinese goods, increasing the manufacturing cost of many American products.

A growing dependency on a global supply chain has shifted the bulk of manufacturing and production outside the United States. Many U.S. manufacturers may not actually manufacture in China but still rely heavily on Chinese components and materials as inputs in production.

China accounted for over a quarter of global manufacturing output in 2015, according to The Diplomat magazine.

China also took first prize in the 2016 Global Manufacturing Competitiveness Index (GMCI) with the U.S. a close second. In order of importance, the GMCI includes talent, cost competitiveness, productivity and supplier network in its calculations. 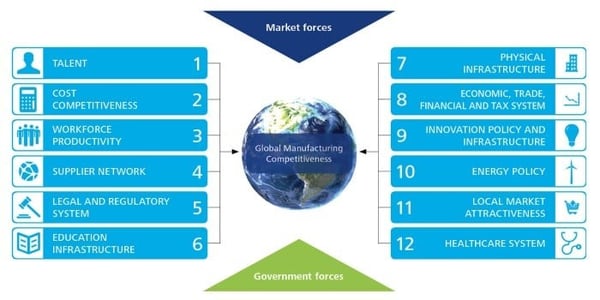 Some importers are looking to other countries in Asia for cheaper sourcing alternatives. But it’s not as easy as it sounds. Tom Cove of the Sports and Fitness Industry Association said at the hearing:

China remains a vital and not easily replaceable link in our industry’s supply chain. Shifting manufacturing to other countries is simply not feasible in real time or to scale.

For those interested, post-hearing rebuttal comments are due by August 30. A final list of the USTR’s proposed tariffs can be found on regulations.gov.

4. Are early adopters of Industry 4.0 jumping the gun?

As manufacturers race to adopt Industry 4.0 technology, are they forgetting to identify the root cause of their issues? Data collection and real-time AI solutions can be enticing for many manufacturers. But solutions to your QC problems may be easier than you think.

Reduce these numbers and increase your profit margins. Curious what downtime costs you? You can calculate the cost of machine downtime with MPulse Software’s downtime calculator.

Industry 4.0 relies on infrastructure and big data to quickly identify problems. But collecting the data is only one small part of a larger effort.

Before jumping to adopt new tech, Sundblad warns that it’s important to determine your specific needs first. Ask yourself, “How can I solve production problems using these technologies? Will data collection help solve the problem, or is there a problem with the system as a whole?

Can Industry 4.0 technology really help solve your production problems? Read more about the race to Industry 4.0 in the full article below.

What's at Stake in The Race to Industry 4.0? – Willem Sundblad, Forbes.com

Until recently, corporate social responsibility (CSR) was a self-regulated system for companies to conduct social, responsible and ethical business. But increased media coverage of ethical and environmental problems in manufacturing has brought the issue to the forefront of government policy.

Public recognition of corporate social responsibility programs is now permeating government policy. New regulations have made CSR a legal requirement across the world, including:

A 2017 CSR Study by Cone revealed 87 percent of customers would purchase a product because that company advocates for an issue they care about. And almost two-thirds of respondents were hopeful businesses would prioritize social and environmental change before government regulation. 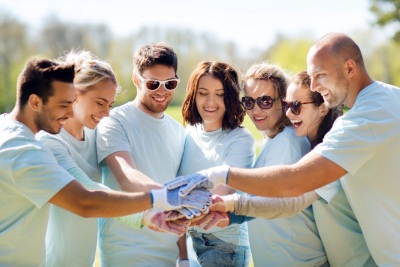 According to Double the Donation, 93 percent of the world’s largest 250 companies publish annual CSR reports. As compulsory CSR becomes more prevalent, it’s important to identify suppliers that can produce your goods while following local laws and international labor standards.

Setting clear expectations prior to manufacturing and following up with regular audits will help you ensure a factory is operating under your ethical standards.

Learn more about the evolution of CSR in the link below.

What is corporate social responsibility – and does it work? - Muhammad Azizul Islam, TheCoversation.com