A Newcomer’s Perspective on Chinese Factories

Have you ever been able to visit a factory in China? Most people just have a general idea in their head of what they think a Chinese factory might look like. That idea is usually a fabrication from everything they have seen in the media, whether it is a movie or the news. The truth of the matter is that the majority of the world does not have the slightest idea of what a Chinese factory is actually like. During a recent podcast interview, one our newest hires gave us a fresh perspective as someone who had never been to China before and much less a factory.

During a recent manufacturing podcast interview, one of our newest hires gave us a fresh perspective as someone who had never been to China before and much less a factory.

John: What did you expect before you went into the factory? What were your expectations or what did you imagine a Chinese factory might look like?

Humberto: Basically you come here wide-eyed, very naïve, expecting to see what you see in the movies, an assembly line-type set up in the factory. And it ends up being pretty much the opposite.

John: What did you think it would look like in terms of the conditions? Did you expect to see everyone in uniforms and following certain safety precautions?

Humberto: Like I said, I expected some type of assembly line or structure and precautions being taken to protect the employees, first of all. People are exposed to all sorts of chemicals and fumes, depending on the product. It’s not the image we get all the way back in the States. 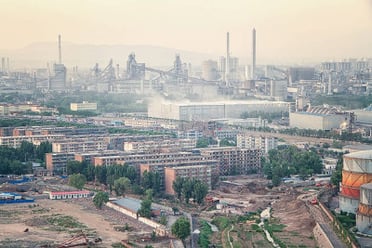 John: People in the States hear about Chinese factories in the media and news, about places like Foxconn, where high end products are made for Apple and Samsung. The pictures they see, and the way the media depicts them is actually quite different from the real situation.

You talked about chemicals and fumes, but besides that, what surprised you the most when you walked into the factory?

Humberto: Mostly the conditions, the age groups – because everyone was either really young or on the older side. No uniforms, leaving people completely exposed to everything. The factory looked like it was falling apart; it wasn’t a great environment to spend more than a couple minutes in, much less an entire workday.

John: I understand you’ve been to a couple factories, the first one was a product inspection in Huizhou and the second one was a supplier review which is a very different kind of service. What was the difference in what you were able to observe and in terms of the treatment at the two factories that you visited?

Humberto: Well, when you go to a product inspection, you just pick out some samples and then those samples are brought over to you. It is usually in a completely separate room, outside of the factory. However, in a supplier review you actually get to walk around the factory and see the conditions, see the workers, and see the machinery. You really get a more realistic view of the conditions those workers are exposed to every single day.

John: As far as the product inspections go, it is common for the factory representative to take you into a separate room in order to keep you from seeing as much as possible. That is not always the case, but it is fairly common. As for the supplier review, you get a very different feel there because it is a much more invasive situation. You go i

n there and you’re scrutinizing what’s happening and probing into things like financial records, business licenses, verifying the age of workers, etc. So did you feel the treatment you received was different from the first factory you visited to the second?

Humberto: Yeah, the first inspection everyone was really nice and treated us very well. Again, you don’t really get to walk through the factory; you only see what they want you to see. A supplier review, like you said, is very invasive and you get stared down a lot. You are made to feel very unwelcome while you’re in there.

John: Was it tense? Did they drag their feet? Were they not being cooperative? How did they express that to you guys?

Humberto: Well I don’t speak much Chinese, but it was pretty obvious from just their body language they did not want to cooperate in any way. In everything from showing us any paperwork to anything else we asked of them. But even walking through the factory, you get stared down every second you’re there.

John: The first factory you visited was in better condition than the second, even though you did not get a factory tour. In the second you mentioned a bit about some toxic fumes, can you give us an idea of what the conditions were like in that second facility?

Humberto: Yeah, it was very apparent that when we walked into this room, the fumes coming out were overwhelming. You could barely breathe in there for a couple minutes, so I can’t imagine going in and out of that room all day without any kind of protection over your nose or mouth. Again, the men that were going in there, some looked around 15 or 16 years old, wearing just flip flops and a pair of pants. No shirts. And with the heat in the building, the fumes felt even stronger.

John: You mentioned as well that the building itself was not in the best condition, right?

Humberto: That too, there were holes in the walls and, walking up the stairs, there were no handrails of any kind. You don’t feel relatively safe walking around in the facility. 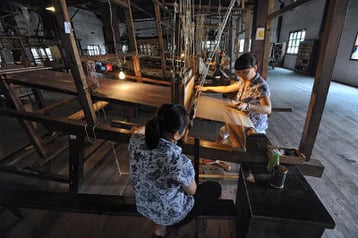 John: That is one of the reasons social compliance audits are really important. As a buyer, you want to look out for your brand. And if it is discovered that safety is not-so-great at your factory, then that can hurt your company’s image and the product that you sell. More importantly, people’s lives are at risk every day when they are working in a factory that is not safe.

With factory collapses and all kinds of accidents constantly coming up in both Chinese and world media, it is a pressing issue that needs to be addressed. You see how evident the problem is here through the experiences of our newest hire. And it is a problem that you can protect yourself from through a simple social compliance audit or supplier review. Do not allow yourself to be involved with a factory lacking proper paperwork that also puts its employees at risk.

This article was a collaborative effort among various members of the Asia Quality Focus team. 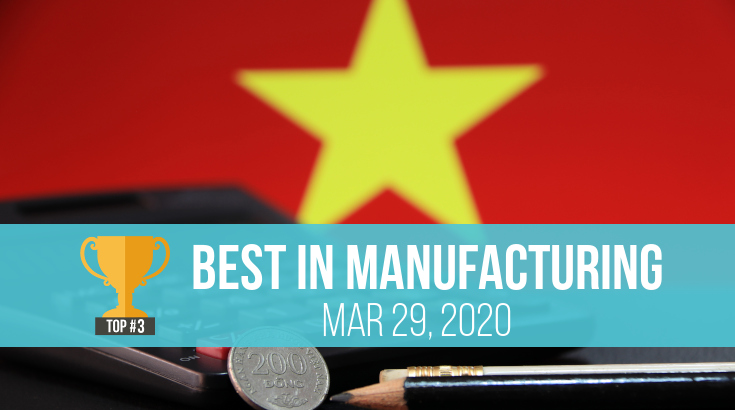 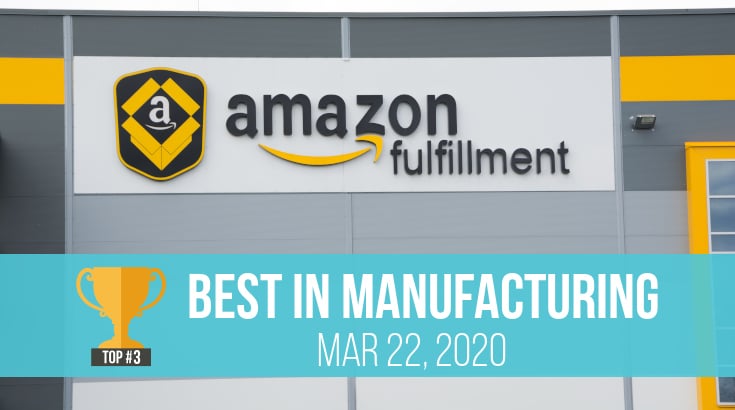 Learn about Amazon's mini-fulfillment centers,H&M's new consulting service Treadler and the appeal of Indonesia's garment industry in this week's roundup. 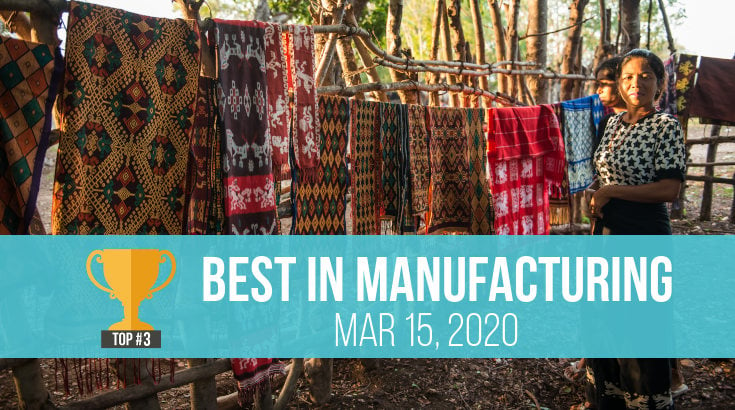