This article was a collaborative effort among various members of the Asia Quality Focus team.

Importing from Indonesia: Is This a Viable Alternative to China? 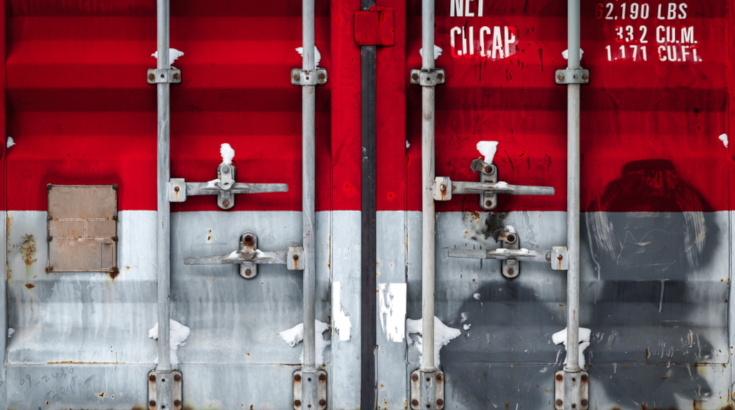 Indonesia has thriving economy, improved logistics and infrastructure and rapidly growing labor force. Let's look at the five factors you should consider before moving your manufacturing to Indonesia.

END_OF_DOCUMENT_TOKEN_TO_BE_REPLACED

As of January 1st, 2019, InTouch Manufacturing Services has been acquired by Asia Quality Focus (AQF). InTouch and AQF are excited to join forces in the fight to improve product quality and compliance worldwide.

END_OF_DOCUMENT_TOKEN_TO_BE_REPLACED

One Brand’s Cost of Product Quality 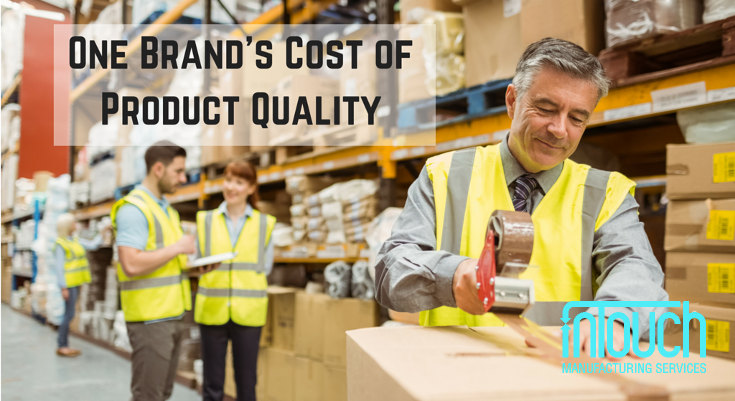 As a buyer of goods manufactured overseas, have you considered the true cost of product inspections and factory audits? Working with a contract manufacturer is a tricky business – especially if the factory is located on the other side of the world. In this article, we provide the findings and figures to answer these questions.

END_OF_DOCUMENT_TOKEN_TO_BE_REPLACED

A Newcomer’s Perspective on Chinese Factories 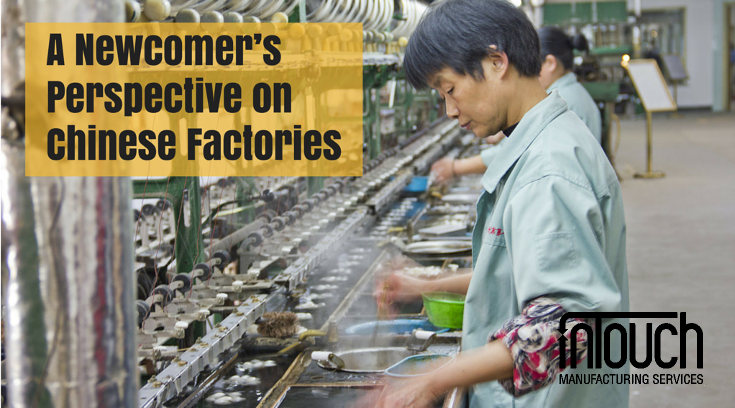 Have you ever been able to visit a factory in China? Most people just have a general idea in their head of what they think a Chinese factory might look like. That idea is usually a fabrication from everything they have seen in the media, whether it is a movie or the news. The truth of the matter is that the majority of the world does not have the slightest idea of what a Chinese factory is actually like. During a recent podcast interview, one our newest hires gave us a fresh perspective as someone who had never been to China before and much less a factory.

END_OF_DOCUMENT_TOKEN_TO_BE_REPLACED 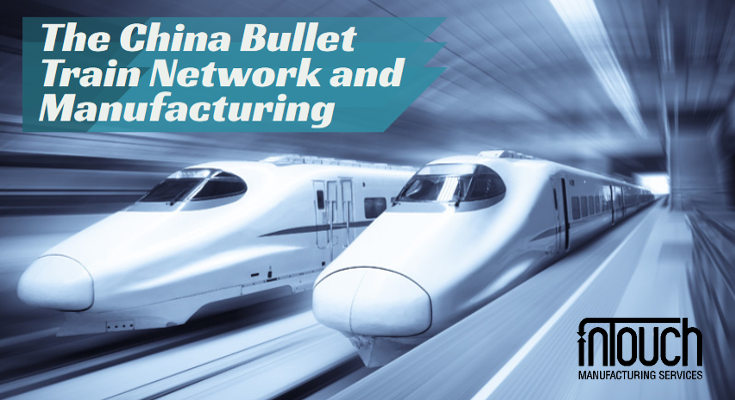 END_OF_DOCUMENT_TOKEN_TO_BE_REPLACED

Trading Company vs. Factory Direct – What You Need to Know 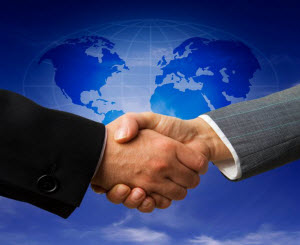 Importers often insist on working directly with the factories that manufacture their products. There are many reasons why: factory-direct pricing, having a direct line of communication to the factory itself, and other benefits generally associated with “cutting out the middleman.”

END_OF_DOCUMENT_TOKEN_TO_BE_REPLACED 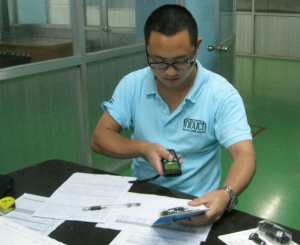 Chinese manufacturing and quality control may seem like it’s a world apart; something that happens so far away from the everyday lives of western importers and consumers that its nearly impossible for them to get a glimpse into these processes.

END_OF_DOCUMENT_TOKEN_TO_BE_REPLACED 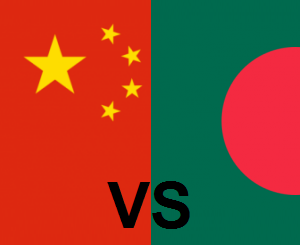 Bangladesh continues to make headlines as new revelations about the tragic Rana Plaza factory collapse come to light. This publicity is causing importers and international analysts to wonder about the pros and cons of sourcing products from a center for ultra-cheap labor such as Bangladesh in comparison to other options, notably China.

END_OF_DOCUMENT_TOKEN_TO_BE_REPLACED

Top 5 Sourcing Mistakes (and How to Avoid Them) 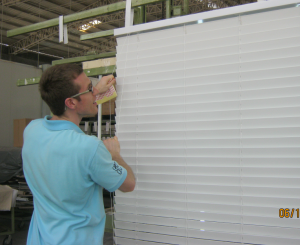 Even with the advent of websites like Alibaba.com and MadeInChina.com, sourcing products from China can be a daunting task. This is a major reason why many buyers forgo sourcing altogether and rely on agents or trading companies to do the legwork.

END_OF_DOCUMENT_TOKEN_TO_BE_REPLACED

How to Avoid Being Held HOSTAGE In Your Own Factory 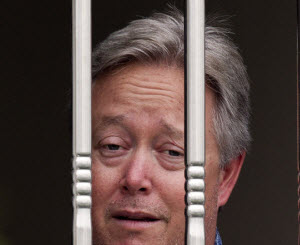 Recently an American business executive named Chip Starnes was literally held hostage inside his office at his company's medical supplies factory on the outskirts of Beijing. Chip's imprisonment - which spanned nearly a week - started when it was announced that some of the manufacturing processes at the plant would be moved to India and that employees involved in those processes would be laid off.