Crystal Ge comes from Gansu Province in China’s north-west. Having joined InTouch in May 2012, Crystal is the longest standing Client Manager at InTouch and loves traveling the world and eating amazing food.
Find me on: 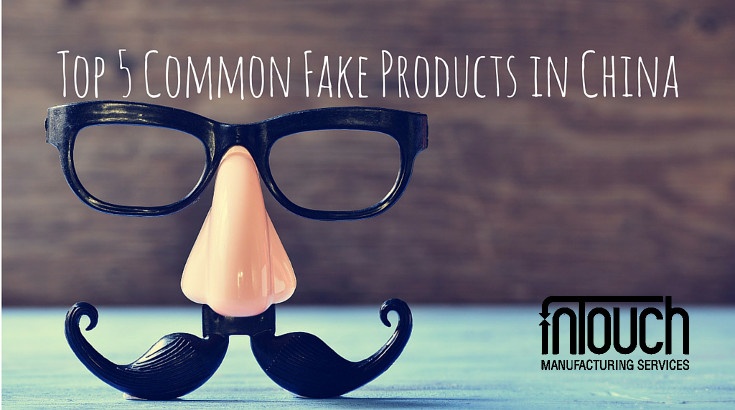 END_OF_DOCUMENT_TOKEN_TO_BE_REPLACED

When your products are being shipped internationally, it is extremely important to have clear shipping marks to help those who are dealing with the cargo. Shipping marks may seem like a minor detail in the grand scheme of manufacturing. But that shipment of products you’re expecting to receive in Los Angeles could be destined for Miami if cartons are labeled with incorrect markings.

END_OF_DOCUMENT_TOKEN_TO_BE_REPLACED

“Not Enough Time” for Product Inspection? 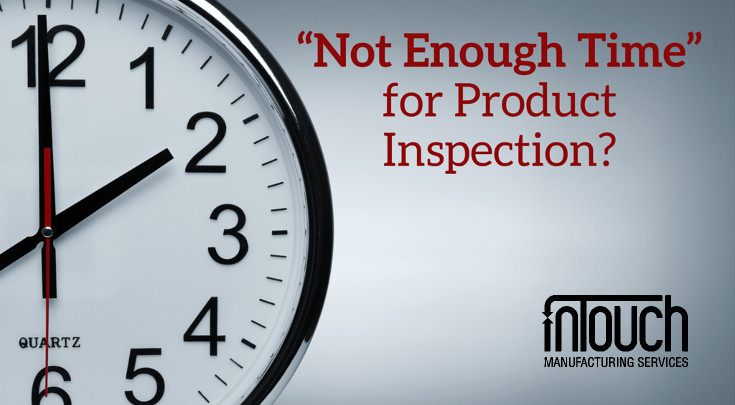 What does it mean when a supplier says that they "don't have time" for product inspection, and what should you do about it? Here we’ll tell you why your supplier might say this and what you can do to make sure you have adequate time for verifying your order before it ships.

END_OF_DOCUMENT_TOKEN_TO_BE_REPLACED

5 Tips for Visiting Factories in China 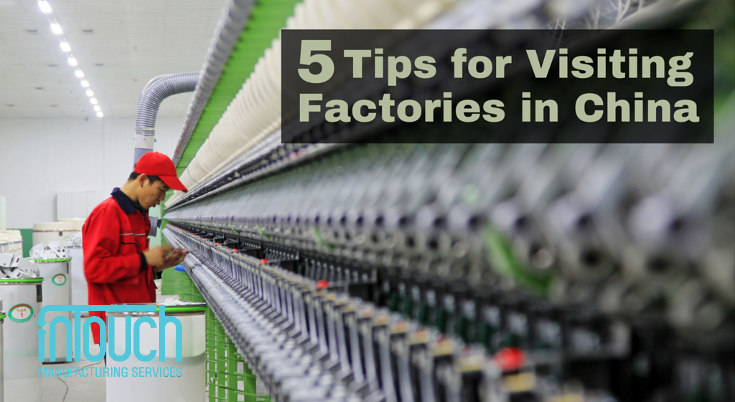 Meeting your supplier for the first time is a very important part of the sourcing process, especially in China. However, if you’re not prepared for your visit, you could miss out on making the most of your trip. Here are five tips to help you fully prepare and get the most out of your China business trip.

END_OF_DOCUMENT_TOKEN_TO_BE_REPLACED

Quality Inspectors – How are They Hired? 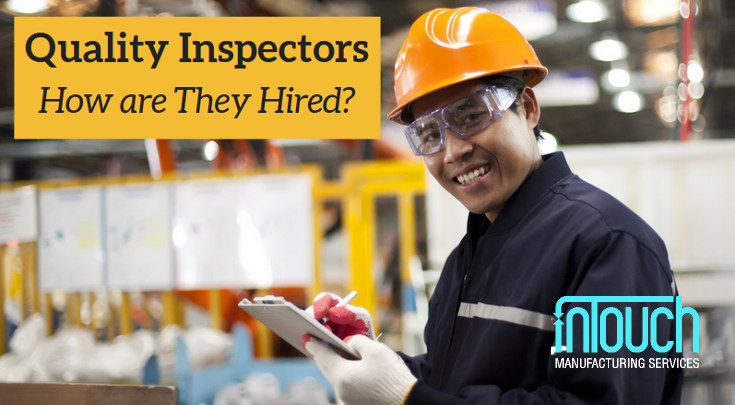 How can you be sure the quality inspectors tasked with verifying your products are qualified? Have you wondered about how QC companies hire their QC staff? In this article, we highlight the recruitment process for quality inspectors.

END_OF_DOCUMENT_TOKEN_TO_BE_REPLACED

5 Steps to Sourcing in China

Is it easy to source products in China? Most experienced buyers of Chinese-made goods will tell you that finding a supplier that can manufacture the product you want isn’t a problem. What is frequently a challenge is finding a reputable supplier that can make a product that meets your standards. In an earlier article, we answered the compelling question, Is Sourcing in China Still Competitive? Now, we want to share with you the five steps you should take in order to begin sourcing and securing a long-term supplier in this competitive country.

END_OF_DOCUMENT_TOKEN_TO_BE_REPLACED

Your Business Trip to China: A 4-Step Checklist 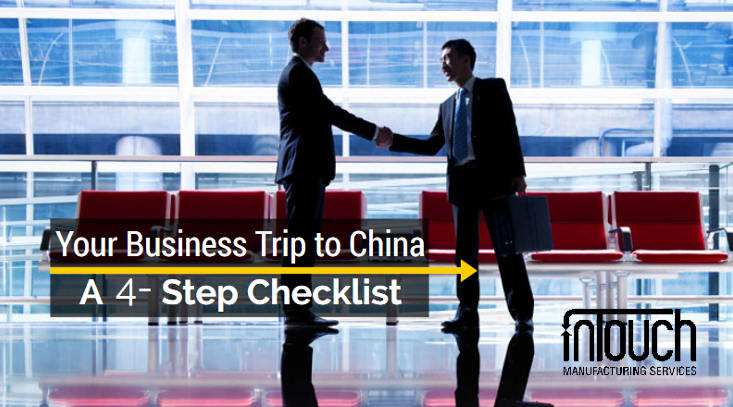 Have you ever been on a business trip to China? Traveling to China is an experience unlike any other, no matter from what corner of the world you find yourself coming. That’s why we wanted to cover all the major arrangements you should make in a simple four-step checklist in order to help you get the most out of your next business trip to China.

END_OF_DOCUMENT_TOKEN_TO_BE_REPLACED

Product Inspection: 4 Steps to Scheduling Yours 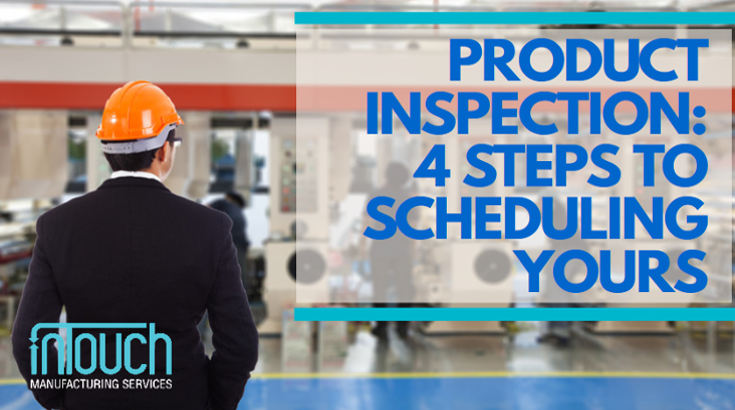 You’ve contacted a supplier, ordered samples and possibly flown to China yourself to meet with your supplier. Finally, most importantly, you’ve placed an order – now what? Here are InTouch’s own four steps to make the scheduling process as easy and stress-free for the you as possible.

END_OF_DOCUMENT_TOKEN_TO_BE_REPLACED

5 Steps to Buy Tickets in China 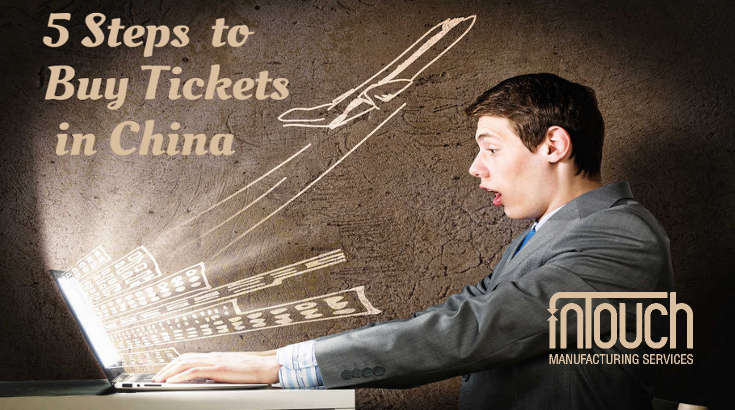 Have you ever traveled to China? When most newcomers plan their first trip to the Middle Kingdom the challenges they’re typically met with first are booking international flights and arranging for a visa. But maybe you have no idea of where and how to buy train and flight tickets for the traveling within China. Here, I’ll walk you through the process of booking tickets for domestic travel using two highly recommended and popular ticketing websites – Ctrip and eLong.

END_OF_DOCUMENT_TOKEN_TO_BE_REPLACED 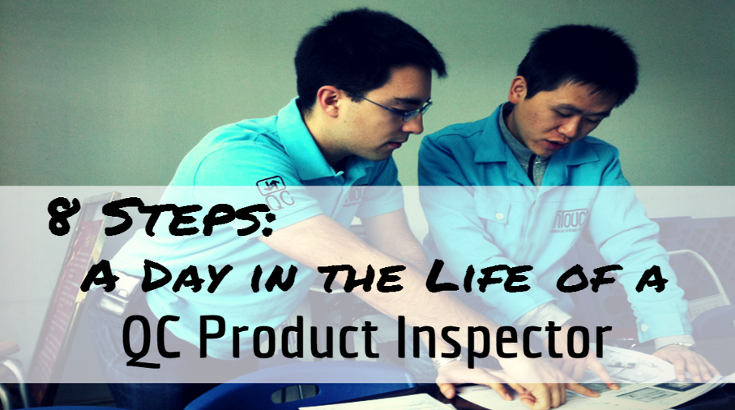 Have you ever wondered how the person assigned to inspect your product spends his workday? Or maybe you’re curious about what they do before and after they perform a product inspection? Let’s take a step-by-step tour with one of InTouch’s own inspectors to find out what’s going on behind the scenes. You may be surprised at what’s involved.